A postmortem life simulation.
A new chance, another life.
A perfectly designed heaven where humanity could leave its biological existence behind and beat death.
A never-ending life in an infinite digital world.
The Beginning
Adoption was slow at first, then it suddenly exploded. The growth became exponential after wars, famines, and pandemics started appearing, more widespread and frequent.
“He will wipe every tear from their eyes.
There will be no more death or mourning or crying or pain,
for the old order of things has passed away.” -Revelation 21:4
[CORRUPTION]
With the majority of world population deconstructed into quantum data and uploaded to DAT, only a small number of engineers remained in charge of the machine.
When the last biological human dissolved into the digital afterlife, DAT was completely automated.
A dark sphere floating in the cosmic void, an entire world of machines running an impossibly complex simulation of hundreds of billions of ex-human souls.
[CORRUPTION]
Centuries passed. Data errors, hardware corruptions, and system fragmentation became more frequent, progressively growing into larger and more extensive damage to the core routines.
Lost data-sets were routinely recovered and reconstructed by a broken AI, sometimes turning elegant streets and beautiful parks into gray voids, sometimes in terrifying areas made of broken glass and twisted metal.
Digital souls themselves suffered data errors, affecting memories, personalities, or physical appearances, and resulting in confusion, chaos, digital deformations, and abhorrent behaviors.
The never-ending digital heaven became a glitchy and fragmented hell, entrapping and tormenting his hundreds of billions of souls in their digital immortality.
FRAGMENTS RECOVERED FROM DAT ARCHIVES

I only have a vague recollection of my physical existence… I left everything for DAT. It was supposed to be Heaven, a never-ending digital afterlife… But they didn’t know data corruption can occur, and now, I’m existing in this corrupted fragment of reality.

I connected to the Kanda segment 4, hoping to locate a backdoor, an exit to this endless loop of broken realities and corrupted fragments. I only found an echo of a soul, human memories, a forgotten digital ghost.

The collapsing wave of a 20 million strings multiverse.
Through the DAT sequence 94-6 I reached a larger data set.
20 million fragments, sharp as broken mirrors, revolving in a harmonious dance of quantum fluctuations.
Slowly I turned up the resolution and particle attractions to create a stable image.
Someone was already there.
DAT saw it too and in one instant, he was gone.

SPRWL77 was a game area for cyberpunk aficionados, a desolate night map derived from the memory scans of Tokyo recovered from old terminals.
Relatively small, could host deathmatches of around 45 people on the DAT post-mortem social platform.

After the corruption of DAT, the habitat unit fragment 492B29 with all its AfterLife Guests, shifted position, replacing the closest data set and losing all the connections to the central hub.
SPRWL77, a 200-meter-long, dark and gloomy abandoned street.
A forgotten and completely inaccessible set of subroutines and data.
The now eternal home of 2048 digitized post-human souls.

Old memories, surfacing from the fabric of spacetime, recovered through quantum sensors.
The data has been floating as quantum transmissions inside the DAT Afterlife Platform for approximately

“Save me, kill me, love me, erase me... I’m so, so alone” — the endless mantra of a digitized soul, trapped for eternity in a corrupted data fragment of DAT afterlife social platform.

DAT MIND_RELAXER
A series of mind content was created as propaganda for the DAT platform, no different than propaganda posters during various World Worlds.
Some of the Mind_Relaxer loops were designed to persuade humanity to leave behind the physical body and join the endless digital afterlife. Others instead provided instructions for newly converted data souls.
DAT - MindRelaxer_1

It was originally designed to assist souls in transitioning to their new digital existence. 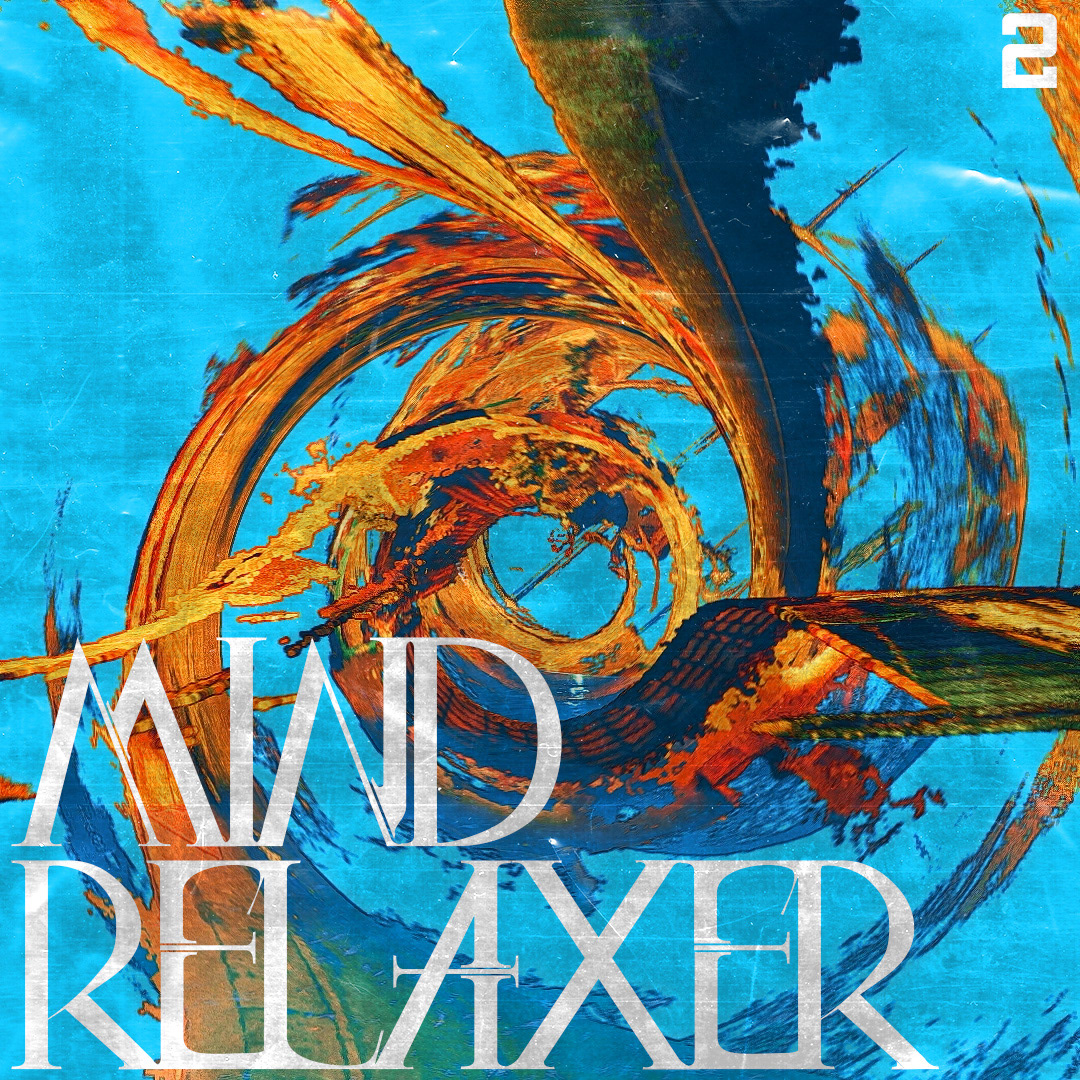 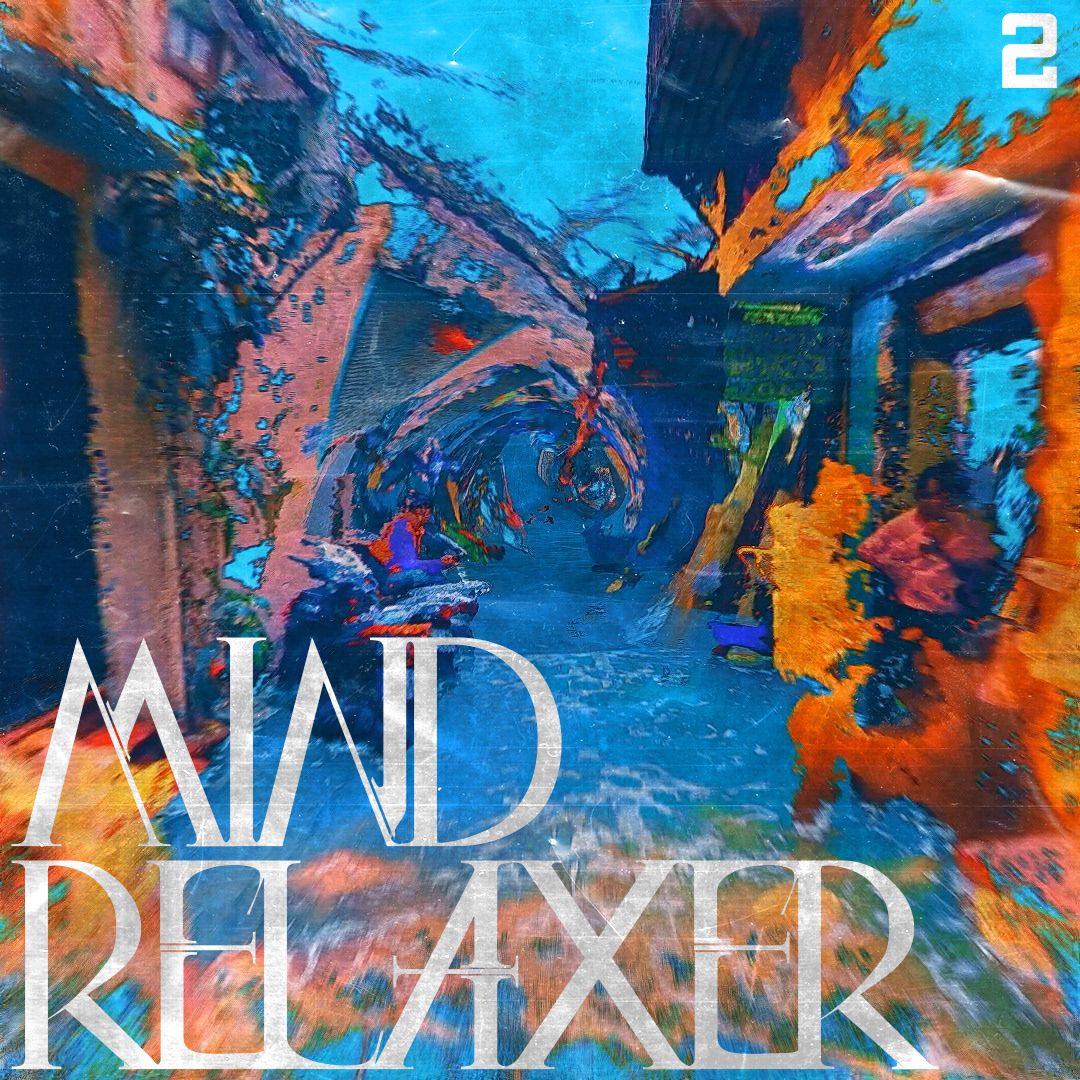 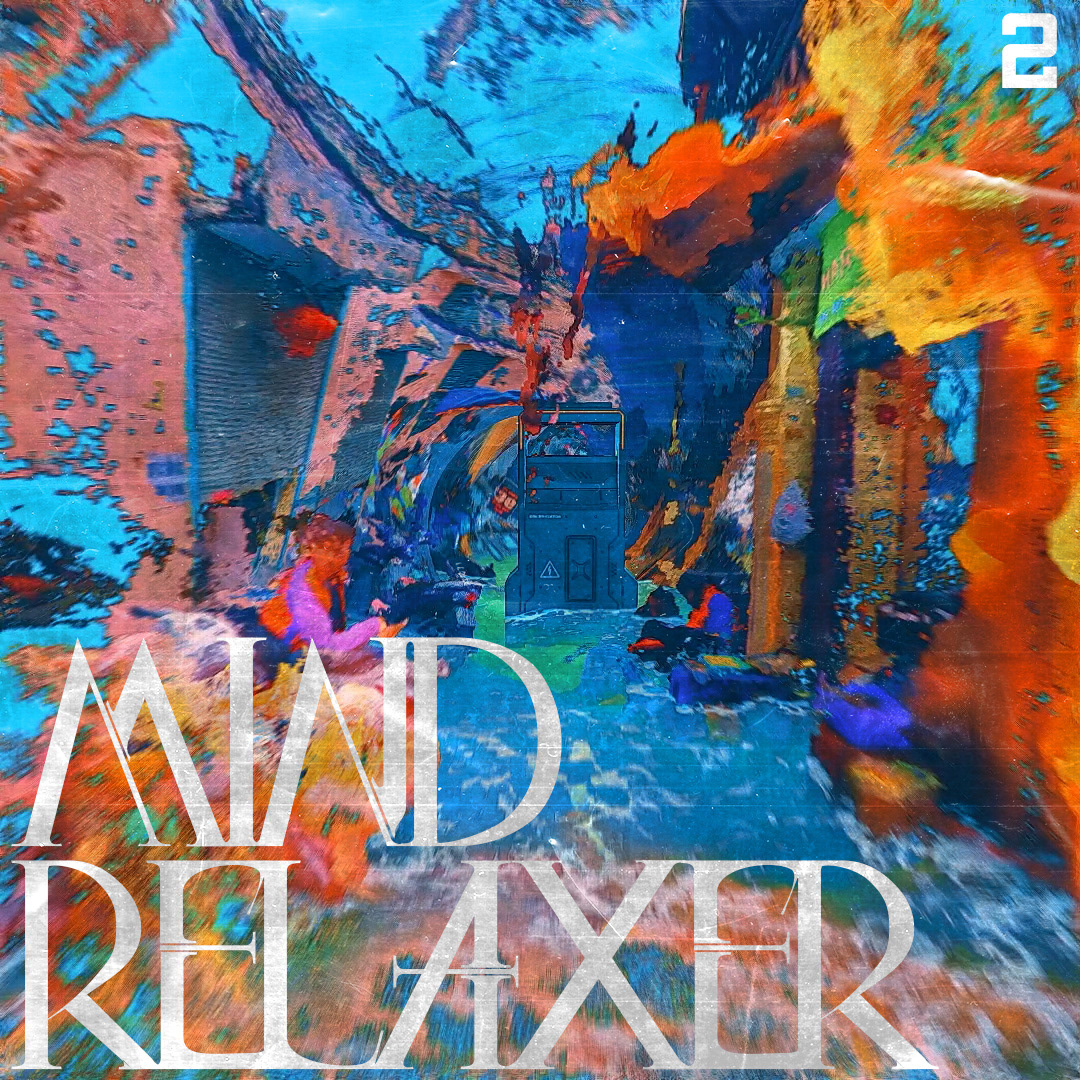 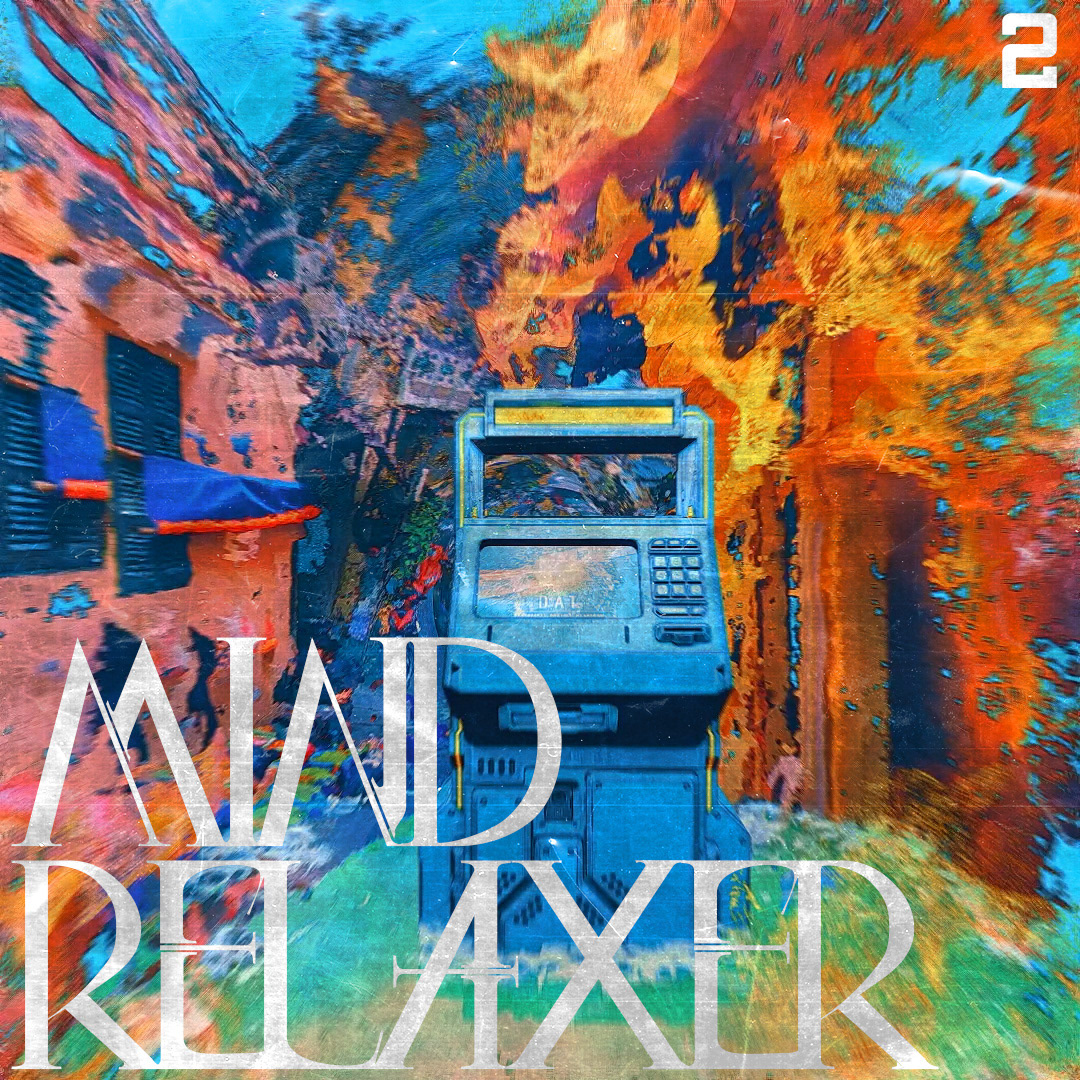 MindRelaxer_2 for the DAT Afterlife Social Platform. The mind loop was created to advertise how easy it was to leave your decaying body behind and join the digital afterlife.
NFT: https://www.hicetnunc.xyz/objkt/4082
↑Back to Top